Since last October Japan’s mass media have caught sight of some important structural changes taking place in Japanese society in order to solve the anachronistic problem of lack of manpower to maintain a healthy economic growth. Almost every day we find public reporting on the issues of thousands and thousands of non-skilled foreign workers and young trainees being officially accepted in the country from April this year. This is a new modern “opening” of the country with still unknown social results.

But, in fact, during the year 2018 the UN conducted several international assemblies of most member nations to reach a common consensus on the two major global issues facing the world, namely, refugees and migrant workers. Finally, in December 2018 and in separate processes, two Global Compacts or Treaties were officially adopted, one on Safe, Orderly and Regular Migration (GCM) and the other was the Global Compact on Refugees (GCR). The vast majority of Asia-Pacific States, including Japan, voted in favor.

The implementation of the GCM, the first global instrument to cover all dimensions of international migration, will require infrastructural changes under a newly created UN mechanism on migration. On the other hand, the GCR will be coordinated by a new Global Refugee Forum to take place every four years. The first forum will begin December 17~18 this year and will cover five areas: education, jobs and livelihood, energy and infrastructure, solutions, and protection capacity. It will become binding international law. 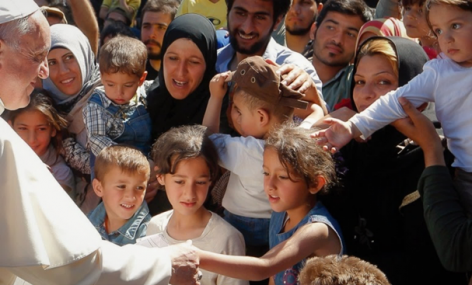 Migrants and refugees have been a clear focus of Pope Francis’ attention. Calling on the world community to improve its responses to the displaced, the Pope has prioritized the UN global efforts and developed a 20-point action plan for the implemen- tation of the Global Compacts. He has asked Bishops’ Conferences to explain them at the parish level in order to encourage more solidarity with migrants and refugees. The 20 points of action, according to the Pope, focus on: Welcoming, Protecting, Promoting, and Integrating migrants and refugees. 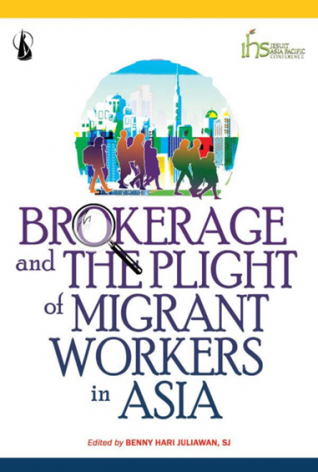 This Jesuit East Asian network on migration was established by JCAP some four years ago. Seven countries in the East Asia region are represented. Besides normal national local activities, the network has a coordinator working through a core group that organizes annual meetings and conducts research and study workshops. In the last three years, seven countries in the region have jointly published three books: Migrant Families and their Children, Returning Migrants, and the last one just published as an e-edition on Brokers in East Asia.

In the last six months the network, together with international experts in the field, has conducted two main study workshops, one in Cambodia on the “New Global Movements of Migrants and Refugees” and the recent April workshop on the “Global Compacts for Migrants and Refugees.” The President of JCAP with his Socius attended as official JCAP representative. JRS Asia also actively participated. There were 30 delegates from Asian countries and the Pacific.

JCAP Migrants Net-work has decided to include new input from the Global Compacts into its action plans, within the frame of the four key action points of Pope Francis. At the same time, the Jesuits’ Universal Apostolic Preferences were also included in our discussions and guidelines for action. It was decided that reports of updates on ongoing activities were to be periodically sent whenever possible to the coordinator’s secretariat, along with information on new situations and official policies, interaction and dialogue with NGOs and government bodies. In the next annual meeting, the structural status of the JCAP Jesuit Net was to be included as an important issue in our Region. In Indonesia and Japan, for instance, English materials (Global Compacts, Vatican Documents, etc.) must be translated into Japanese before being made available to the Bishops’ Conference or ordinary Japanese. Translation requires funds and manpower, and important interactions with similar organizations to increase and promote social awareness in civil society necessitate building basic structures. 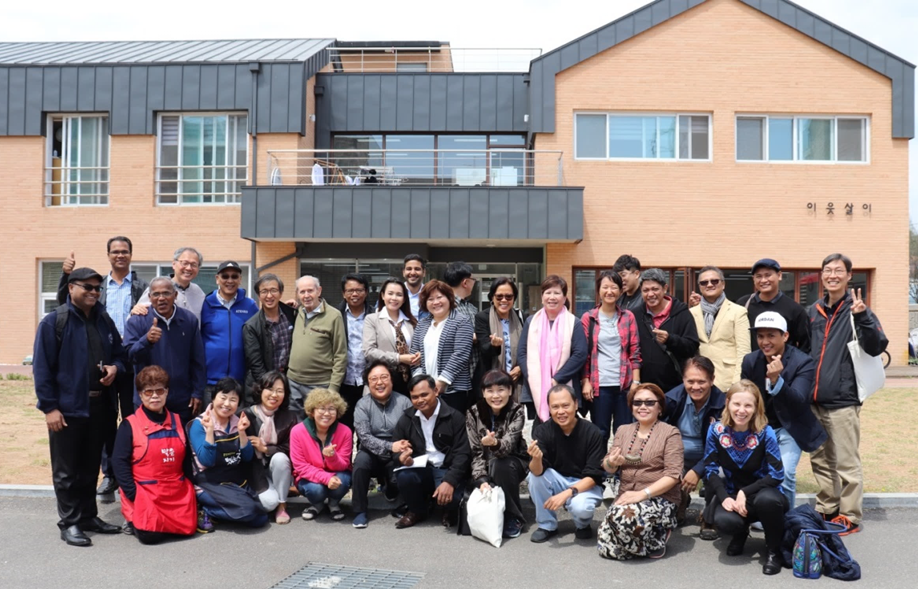 In Japan, this small Migrant Desk in the Jesuit Social Center continues attempts to search for true facts, information, and active commitment with the destitute, under the guiding principles of the 4-key action motto of Pope Francis: Welcoming. Protecting, Promoting, and Integrating all socially excluded.

I doubt that the following “ideal” plan I want to propose as a possibility will actually take off in Japan. Nevertheless, I would like to express it freely here: How about imitating also in Japan the new personal “Migrants & Refugees Section of Integral Human Development” Dicastery (Department) established by Pope Francis at the Vatican and locate it at the Jesuit province headquarters?

The expected official visit of the Pope to Japan could possibly help trigger such a dream.