According to the thought of Pope Francis’ Apostolic Exhortation, Evangelii Gaudium (The Joy of the Gospel) is the apostolic framework for the Church today, and Laudato si’ on environmental issues is meant to be a social encyclical, not a “green encyclical.” Laudato si’ begins with the reality of this moment, which is ecological, but it deals with those who suffer the greater consequences—the poorest, those who are discarded.

The 36th General Congregation of the Society of Jesus began in October 2016, with the main task of electing a new Superior General to succeed Fr Nicolás. Fr Arturo Sosa was elected. In August this year Fr Sosa wrote a letter to all Jesuits stressing the main issues confronted by the delegates at GC36. This present essay, entitled “Dynamic Jesuit Spirituality in the Modern World,” is based on and inspired by that letter and the address of Pope Francis to the participants of GC36.

Jesuit spirituality draws its content from the Spiritual Exercises of St Ignatius. It is Christ-centered. It contemplates the mercy of God in the human image of Christ, the Savior who was sent to the world to manifest that God cares for us as our loving Father. In knowing Christ, we realize how close he was to people, to those suffering from disease, poverty, or discrimination. To know him is to serve him in the people we meet in our daily life, especially the poor and the destitute. 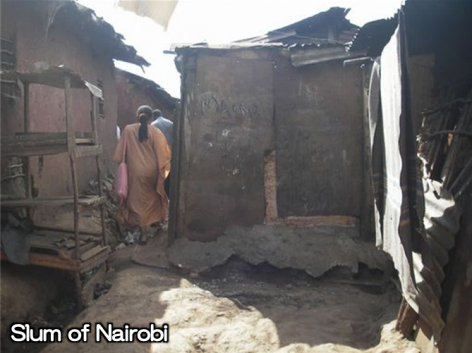 Christ was born in dire poverty and died on the cross as a socially undesirable criminal. His experience of poverty, persecution, and the cross issued in the resurrection. Obedient to the Father, Jesus’ life was fully dedicated to serving the Father, to proclaiming the Good News of salvation, to providing hope and joy and healing. His preference was for the poor and the sick, those rejected by society whom nobody cares about, in order to liberate them, heal them, and give them hope, because God loves them.

Thus, it is no wonder that Jesuits work with programs for justice, peace, and reconciliation in order to promote dialogue and mutual understanding. They work for displaced persons, refugees, and migrant workers. They conduct socio-economic and educational projects to help poor communities become self-sufficient. The motivation is to find concrete ways of imitating and following Christ in today’s society, to accompany Christ living in people, especially in those who suffer.

Jesuits were founded as “Companions of Jesus,” serving the Church in its mission to spread the Kingdom of God in the world. Pope Francis in his talk to GC36 quoted Fr de Lubac, referring to his expression “spiritual worldliness.” Jesus at the Last Supper prayed to the Father for the disciples: “I am not asking you to remove them from the world but to protect them from the Evil One” (John 17:15). 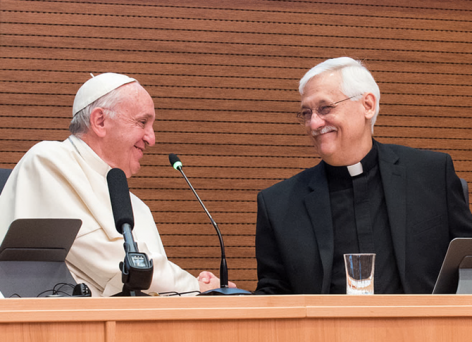 At the end of the dialogue with Pope Francis at GC36, Superior General Fr Arturo Sosa greeted the Pope saying: “…We are grateful that you have confirmed the invitation to live our charism deeply…. To walk without giving in to the temptation to stay in one of the many beautiful corners we find along the way. To walk, moved by the freedom of the children of God that makes us available to be sent anywhere, encountering a suffering humanity, following the dynamic of the incarnation of the Lord Jesus, relieving the suffering of so many brothers and sisters, placed, like Him, on the cross.”

So how can we deepen the search for what God wants us to do? How can we find better options to be of more service to the Church and the world for the magis rooted in God who is always greater? How can we to find joy and hope in an explicit proclamation of the Gospel? A distinctive characteristic of Jesuit spirituality is “discernment,” which deepens and seeks channels for our mission of thinking within the Church. 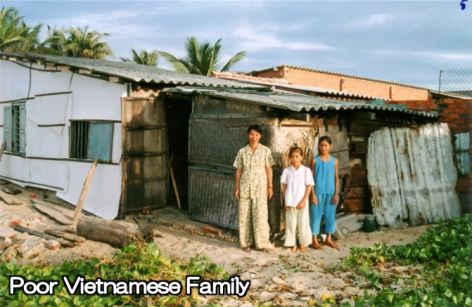 Following up on the address of Pope Francis to GC36, we have nowadays two clear directions from the official Church to orientate our discernment. The first is the social encyclical Laudato si’ on environmental issues. Looking at it from the aspect of Jesuit spirituality, its message is that poor communities are the ones to suffer more from ecological crises. The second direction is given in Evangelii Gaudium (The Joy of the Gospel), which according to the words of its author, Pope Francis, is the “apostolic framework for the Church today.”

The capacity for discernment requires conversion of heart at the individual and communal levels, recognizing one’s own weaknesses. It aims at a better following of Christ in the world today along with the Church, in constant searching for the truth with a free attitude. This cannot be done without prayer. The Spiritual Exercises continually stress praying for consolation, for deep joy. The proclamation of the Gospel is Joy, because God is a merciful and loving Father.