A History of Timor-Leste and Japan 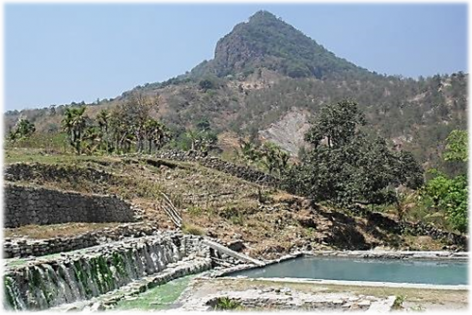 During the year-end break of the Colégio de Santo Inácio de Loiola where I’m working, one of my Timorese colleague scholastics invited us, a Portuguese scholastic and me, to stay 3 days in his family’s house in Maliana, a western district of Timor-Leste. During our visit, we went with his family to a hot spring resort “Marobo” which was built during the Portuguese colonization, and had a good time there playing also with his younger sisters and nieces.

It was soon after this trip that I was shocked to know that during World War II the Japanese troops established “comfort stations” in this hot spring resort and confined Timorese girls for forced labor and sexual services every day and night.

On December 17, 1941, due to the threat of the Pearl Harbor attack by Japan, the Allied forces (British Australian and Dutch) landed in Portuguese Timor, a neutral country at that time. Countering this invasion, the Japanese troops landed in Dili on February 20, 1942, and expelled the Allied. That was the start of a horrifying occupation spanning three years and a half until the Japanese defeat.

12,000 Japanese troops, which occupied the Timorese population of about 463,000 at the time, used the local influential people and Western Timorese to promote anti-Portugal uprisings so that they got the agreement of arms supplies from the Portuguese governor in Timor. However, after one year, the Allied deprived them of their control of the naval-air superiority. Being hit by the air strikes, they continued their occupation dragging on with threat, exploitation, execution and sexual assault. The loss of 40,000 to 70,000 Timorese lives was reported.

Three years and a half of occupation by Japanese troops were no less terrible than 400 years of the Portuguese colonization or a quarter of century of the Indonesian occupation. Its greatest tragedy was the “comfort stations” built in at least 21 locations according to verifiable sources, which means sex slavery.

There is a testimony, saying, “Doing road construction in the daytime and being a sexual partner of soldiers at night were worse than animals’ life, because even animals could sleep at night.” The women saw their husbands and brothers executed in front of them, and their parents leaving them behind. And, even if survived luckily, they conceived a child from a Japanese soldier, and were forced to keep silent for fear of people’s eyes around them without opportunity of remarriage. Such memories will not disappear even though the war had finished.

When I recall what my grandparents’ generation did in Marobo more than 70 years ago, I immediately turn pale and feel chilly. It is also due to such history of military occupation that the students in Timor-Leste are still in scarcity of quality education. I felt again the weight of educational ministry in which I’m engaged in this land. 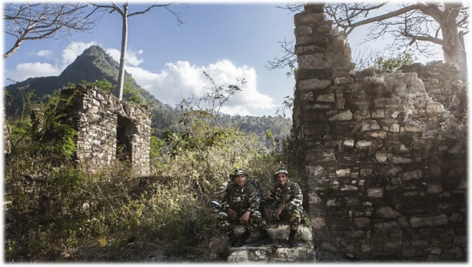