U.N. rights panel urges Japan to crack down on hate speech
July 25 (The Japan Times) – The U.N. Human Rights Committee on July 24 recommended that the central government ban all propaganda advocating racial superiority or hatred, and punish perpetrators. In a report, the committee expressed “concern at the widespread racist discourse” in Japan, such as hate speech against minority groups including Koreans. The committee urges Japan to “prohibit all propaganda that incites to discrimination, hostility or violence,” and “ensure that the alleged perpetrators are thoroughly investigated and prosecuted and, if convicted, punished with appropriate sanctions.” The U.N. also called on Japan to accept full blame for pressing women from Korea and other Asian nations into sexual slavery during World War II. 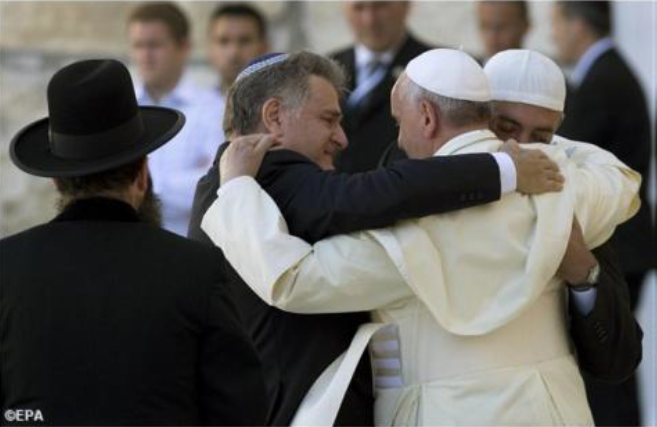 July 27 (Jewish Telegraphic Agency) – Pope Francis made an appeal for peace in the Middle East, Iraq and Ukraine on July 27. Remembering that the following day marked the 100th anniversary of the outbreak of World War I, Pope prayed that God grant the “peoples and leaders” in the Middle East, Iraq and Ukraine “the wisdom and strength to pursue the path of peace with determination and to face each dispute with the tenacity of dialogue and negotiation and the power of reconciliation” which is “not based on particular interests but on the common good and on respect for each person.”
Meanwhile, Caritas international launched an emergency appeal to help people in Gaza. In the first part of the more than nearly $1.5 million program, Caritas will provide medical supplies and medicines to four hospitals plus fuel for generators. Two thousand families will receive food parcels and 500 families will be given blankets.

U.S. State Department: 2013 was black year for religious freedom
July 29 (Vatican Radio) —The U.S. State Department’s 2014 report on Religious freedom says last year was a black year for religious freedom with widespread instances of discrimination and the displacement of religious minorities. “In almost every corner of the globe, millions of Christians, Muslims, Hindus, and others representing a range of faiths were forced from their homes on account of their religious beliefs. Communities are disappearing from their traditional and historic homes and dispersing across the geographic map.” The report names Syria, Sri Lanka, Egypt, Iraq, Bangladesh, Indonesia, India, Central African Republic, Burma, China and Nigeria for failing to protect vulnerable religious communities, which often face violence, discrimination and harassment.

BENIN – Children sold for 30 euro as slaves by their parents: a campaign against trafficking 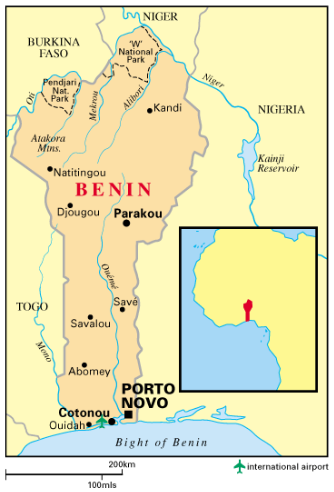 July 27 (Agenzia Fides) –The campaign “I am not for sale”, sponsored by the Salesian in Benin cries out to protect children against human trafficking: “Poverty and family breakdown are, without a doubt, two of the main causes of child trafficking. To these we must add the lack of education of children and their families, conflicts and political instability in the countries of Africa and Asia in particular, the debts accumulated by the family and the impunity enjoyed by traffickers.” Fr Gómez, head of the Don Bosco reception center in Porto Novo says, “We have welcomed children who had been sold for about 30 Euros by their parents …” More than one million children worldwide are victims of human trafficking, except illegal adoptions, forced marriages and trafficking in organs. 27% of all victims of trafficking are identified as children, according to UN figures.

Central African Republic: safe spaces for children
June 25 (JRS News)—Jesuit Refugee Service has set up safe spaces for children in a site for internally displaced people in battered Bangui. Central African Republic has been falling apart since the Seleka rebels marched on Bangui in March 2013. The mainly Muslim rebels ousted President François Bozize and committed widespread human rights abuses, destruction and looting. Christian militia, the anti-Balaka, hit back and civilians have been caught in the tit-for-tat violence that has raged across the country since. In June, despite the massive insecurity, JRS launched a project in 26 schools aimed at getting children to go back to complete the academic year. The draw was school meals, since hunger as well as danger had stopped parents from sending their children to school. 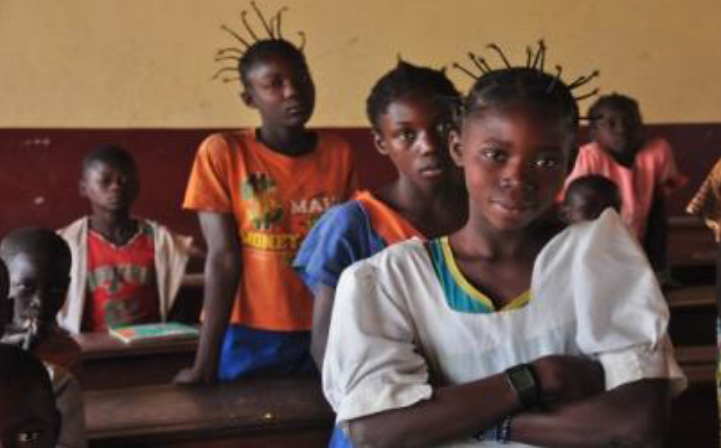